Camille Claudel is best known because of her relationship whit Rodin, but Camille was also an independent woman, emancipated and with a strong personality and a restless character, she was the 19th century greatest sculptor, who challenged the social and cultural convention of her time. Because of the ‘guilt’ of being a woman out of her time was locked up in the Montdevergues mental hospital from 1913 to 1943. An internment that inflicted her suffering and made her subjected to an incomparable self-annulment. Her case could be considered as one of the hundreds of similar cases of women victims of gender-based social violence. My gaze focuses on this great artist, who, while refusing to bend to what society expected from a woman in the field of artistic creation, produced often audacious works that offer a completely original emotional and sensual depth. 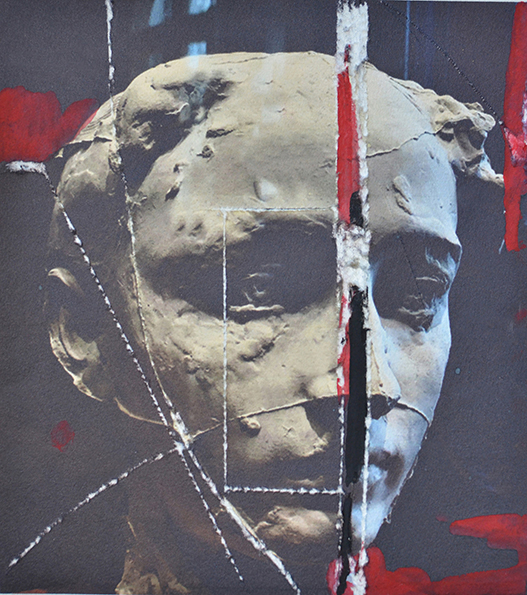 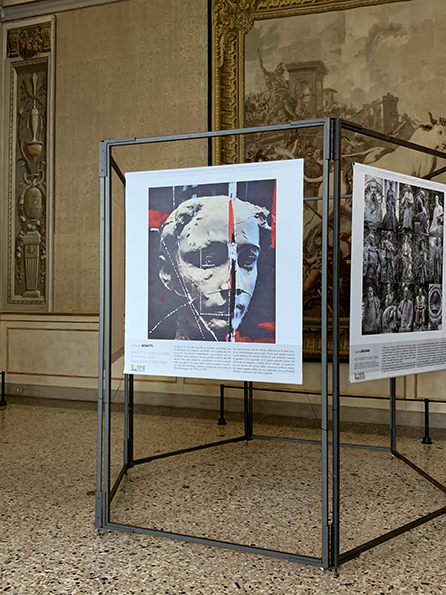 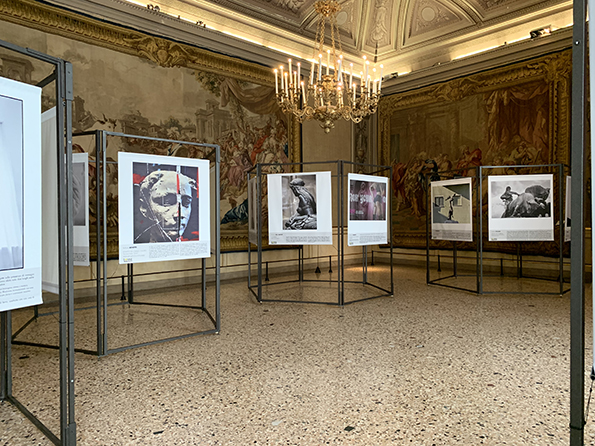