Window of Church Santi Nicola and Leone of Corigliano Calabro Le Corbusier, Vers une architecture , Paris 1920 says; “ the architecture is the wise game, fair and beautiful of joined volumes under the light “ The light is then understood as organyzing system of space, light that filtering through each window, each stained glass lights a specific area of the building. In this way it defines physical and spiritual spaces. The project of the Church Santi Nicola and Leone of Corigliano presents the apse area of the presbytery as light’s volume, a big stained-glass that I have understood not as support but inseparably closed to the architecture , itself aimed at a purpose. The window introduces the coloured element of the surface into the architectonic space, both defining and brightening. It is not simply a transparent wall but it is a symbolic and material division between two spaces, between two lights. The look goes beyond this confine between the external space and the internal space of the place where the liturgical celebration is held. It’s a passage which transmutes the physical light into spiritual light over chromatic vibrations that move as the flowing hour varies. (Raffaella Benetti) 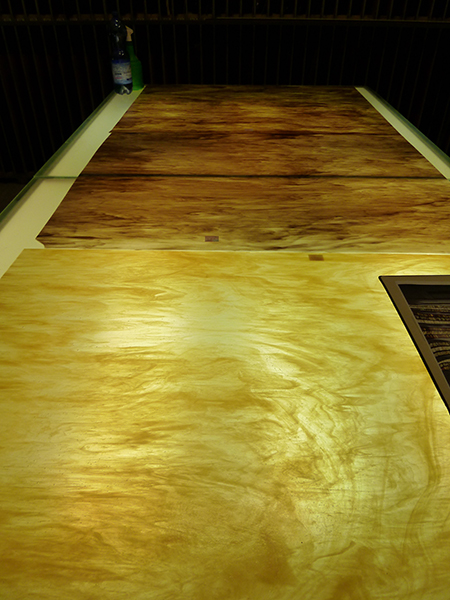 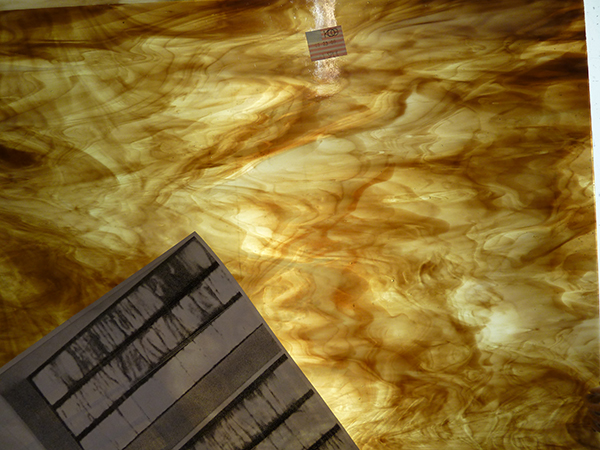 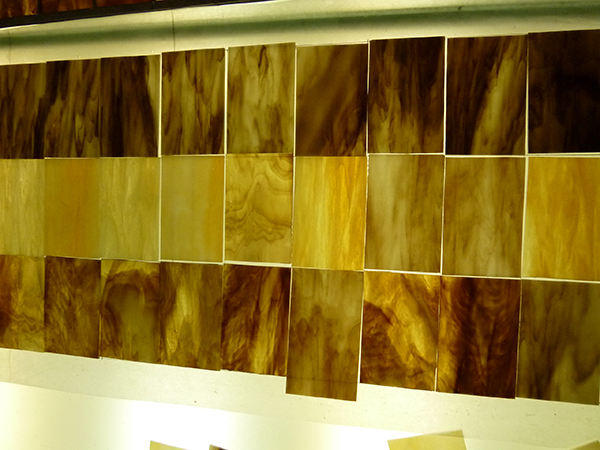 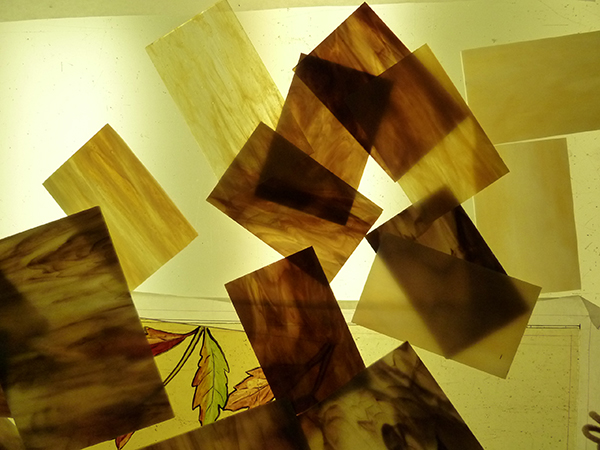 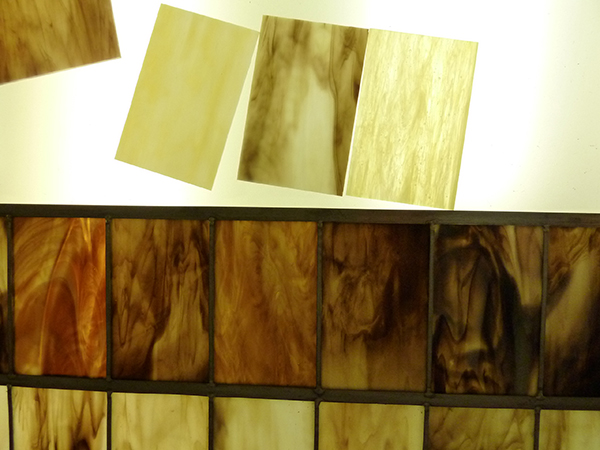 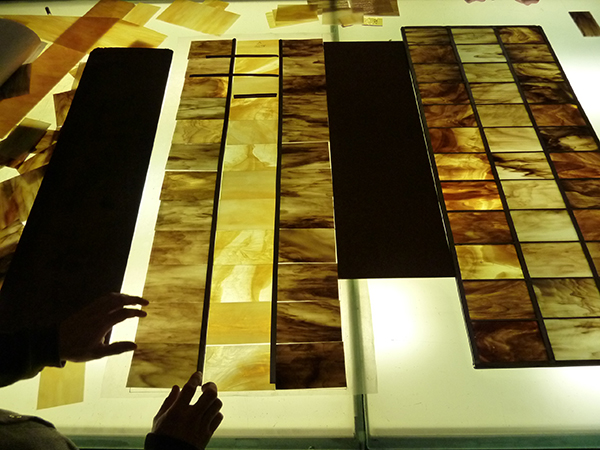 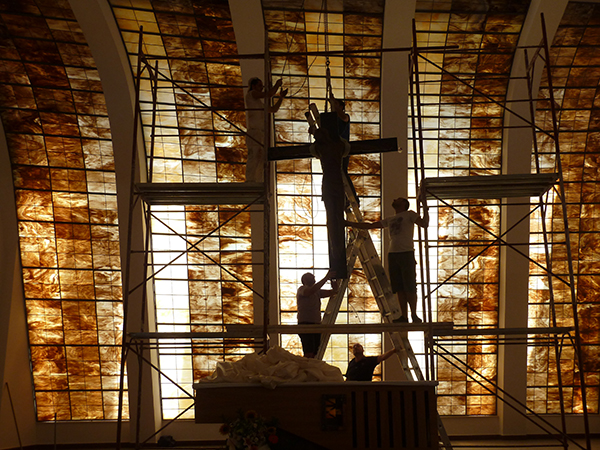 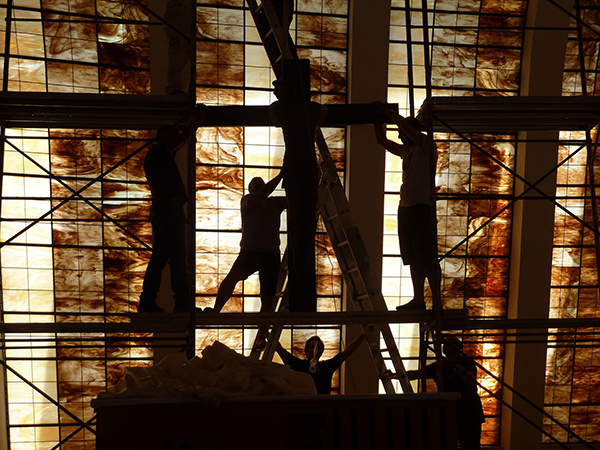